Are you guilty of saying yes, when you really me no? Me too, friend! Here are 3 incredible benefits of saying no that will inspire you to make a change. Keep reading and ditch that half-hearted yes! 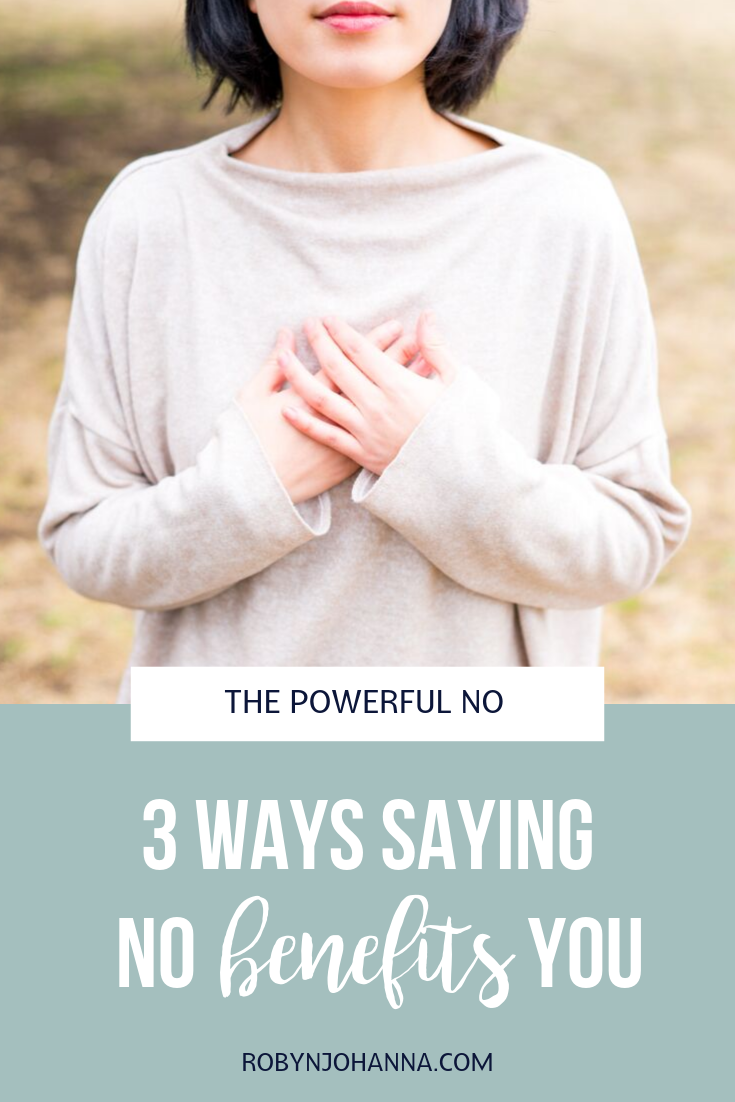 As I’m writing this, I’m fresh off a Yoga Retreat. A retreat that was so fulfilling. I spent the weekend connecting with myself, nature and some amazing like-minded women. I feel more rested than I ever have. And, I’m so grateful to have had this experience.

But, you know what? Had I not said no to a previous invite, I wouldn’t have been able to attend the retreat.

Are you saying yes, when you really me no?

A couple months ago I received a call from a friend who had two deeply discounted tickets for an upcoming personal development (PD) conference and she wanted to know if I would join her. You guys all know, PD is my jam. I was so excited at the opportunity!! Before she even finished mentioning all the details, I told her that I would most likely attend but I needed to iron out a few details before I committed and I would call her back to confirm.

Over the next week or so, as I was ironing out the details, I had a change of heart. My intuition was telling me that I would be better off putting the money it would cost to attend the conference directly into building my business. Listening to my intuition, no hearing my intuition is very new to me. So I pondered my decision for a little while longer. Just to make sure it was in fact the right decision.

But, what I was really doing was procrastinating saying no to a dear friend. A friend who I didn’t want to let down. Because, what if she couldn’t find someone else to go with her and she didn’t feel comfortable going alone? Then it would be my fault she missed out, right? Wrong! Thankfully, I’ve done enough work this past year to know exactly what was going on there… just a good ‘ol limiting belief trying to creep its way back into my life. Not today, limiting belief, not today.

I messaged my understanding friend to let her know I had a change of heart. And, I felt very content with my final decision.

A few weeks later I received a detailed message from the very same friend. She was inviting me to host a workshop at her yoga retreat. She figured the invite was a long shot because the retreat was right during harvest, but as soon as I read her invite I knew it was right for me. I committed to the retreat and spent the next month pouring my heart and soul into my workshop. And, I’m so glad I did. I attended the retreat with intention to provide as much value as possible and to show up well for the other attendee’s, but what I didn’t expect was how much I would receive in return, personally and professionally.

My intuition was right! And had I not listened to it, I wouldn’t have had to time or money to commit to the yoga retreat. Saying no to the conference made space for what I really wanted, what I really needed. 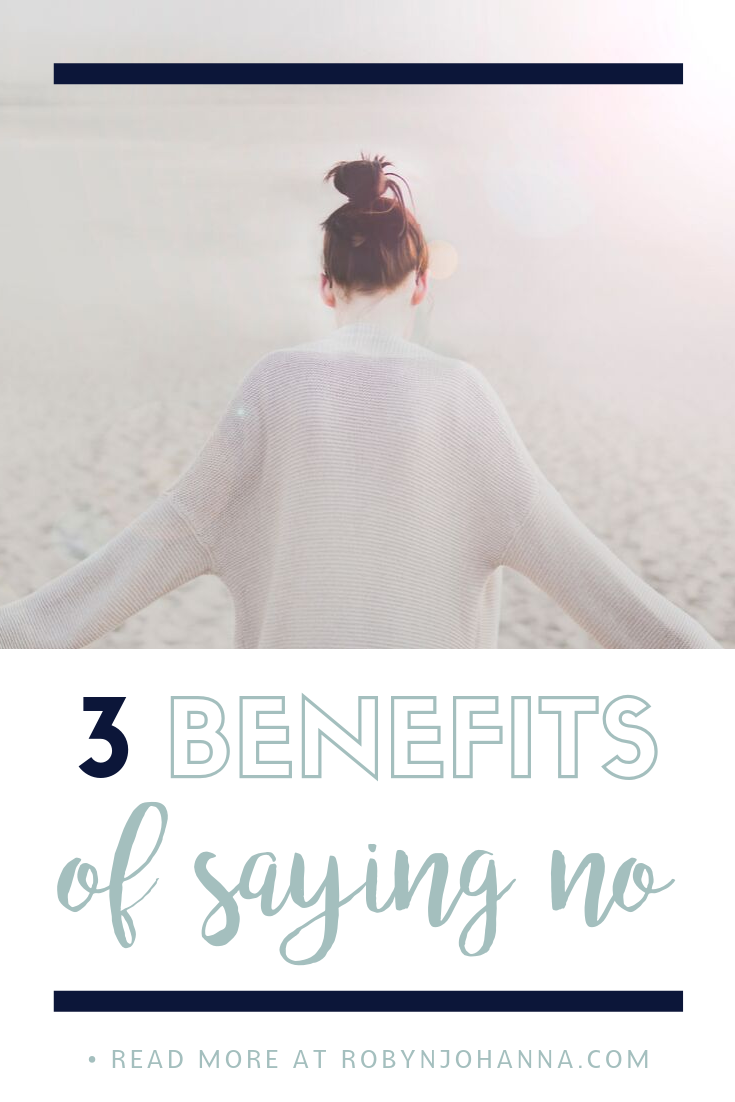 3 INCREDIBLE WAYS SAYING NO CAN BENEFIT YOU:

1. SAYING NO MAKES ROOM FOR THE YES!

By saying no, you open up the space that is needed for the yes. Let me reverse that. When you say yes (but really mean no), you are unintentionally saying no to what you really want. By saying yes to too many things, you may be saying no to some very important things. If our plate is too full, there’s no room for opportunity. Get clear on what’s important to you and understand that you have the right to spend your time on what’s really important to you.

When you say no in a relationship, you create a boundary. And, boundaries are essential for healthy relationships. However, in many relationships saying no is seen as negative. Here’s the thing… most of us want to see our spouse, friends, parents, children happy which means them putting their own needs first. Saying no is a way of nurturing and empowering yourself. It’s a way of practicing self care. And it encourages the other party to do the same.

How often do we give a half-hearted yes and then immediately regret it? Your happiness is made up of the choices you make in life. So if it’s not a hell yes, it’s a no. No one gets to tell you what you should be doing. In fact, take should out of your vocabulary. It’s what made you give that half-hearted yes in the first place. You’re the only one who knows what you need to feel happy and fulfilled, so do it! And, say no to the rest.

Are you guilty of saying yes when you really mean no? Me too, girl… for most of my life! Let me know in the comments below, what is one thing you can say no to today? Less time scrolling insta? Less Netflix binging? 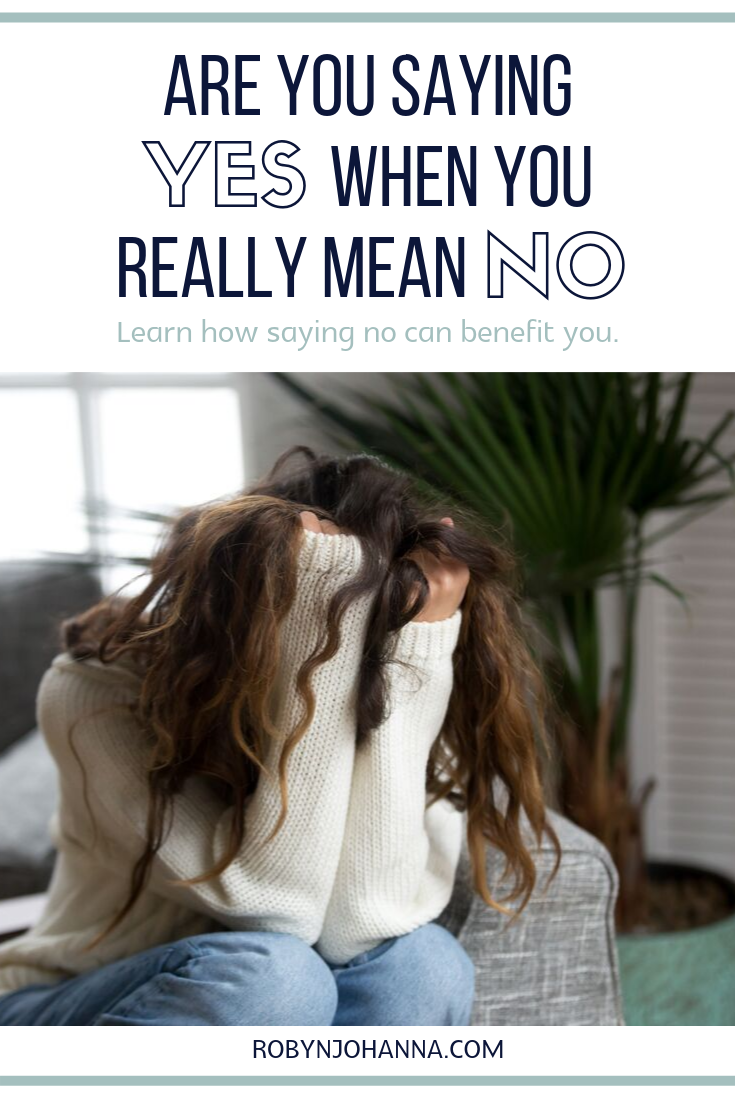 Like what you’ve read? Scroll all the way to the bottom and join our community (you’ll be the first to know about blog posts)! Or check out some more personal development content: 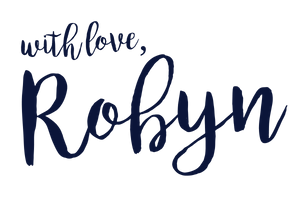 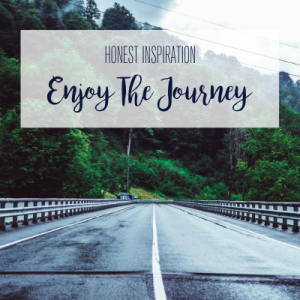 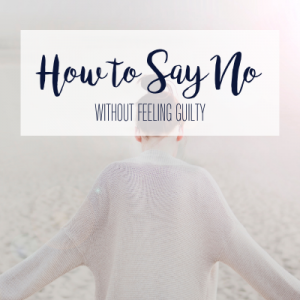 How To Say No Without Feeling Guilty 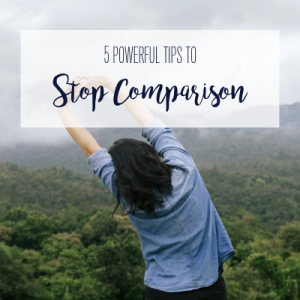 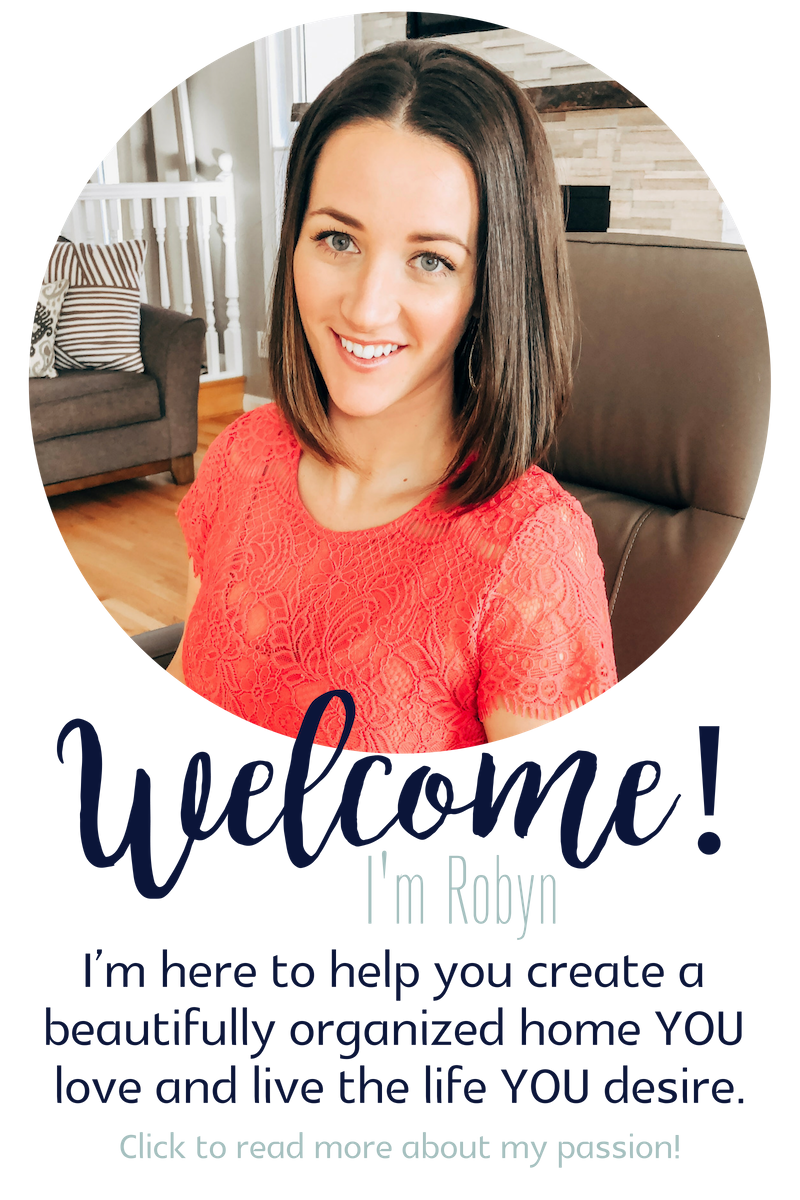 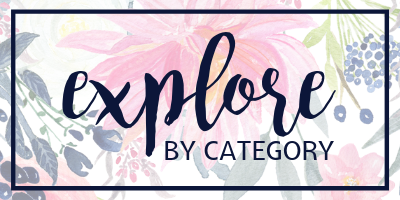 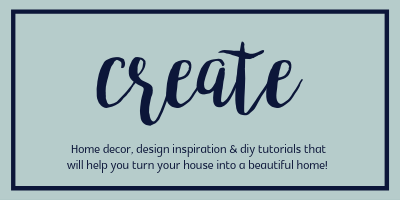 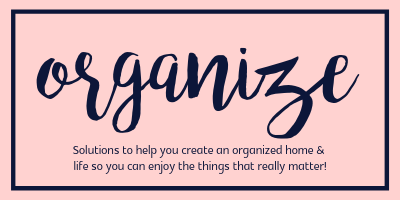 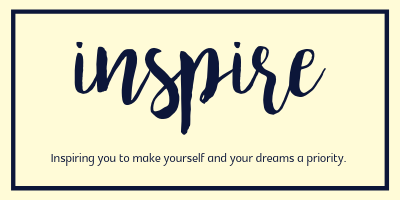 Subscribe to get the latest sent directly to your inbox.

I absolutely LOVE it when you share my work! Pinning is always welcome and very much appreciated!

Please keep in mind all images and text on this site are property of Robyn Johanna. Read our privacy policy.

Robyn Johanna is a participant in the Amazon Services LLC Associates Program, an affiliate advertising program designed to provide a means for sites to earn advertising fees by advertising and linking to amazon.com. Full disclosure here.

I barely hit my deadline. I totally missed the @o

I know, I know. You’re dying to see the wallpap

The request: a rainbow room. First step, find the

Caulk or Spackle 🧐 Swipe to learn where to app

Yesterday she finished what she started… More t